Indian actor Rituparna Sengupta has been blazing the silver screens of both Bengals since early 1990s. This year, she came to Bangladesh with her film, Ahaa Re, which was screened at the Dhaka International Film Festival. The film also starred Arifin Shuvoo and was directed by young film-maker Ranjan Ghosh. Rituparna joined Dhaka Tribune Showtimes Sadia Khalidto chat about Ahaa Re and more 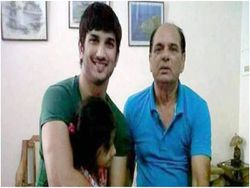 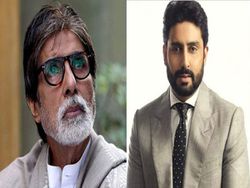 প্রথম আলো
৩ ঘণ্টা, ৪০ মিনিট আগে
We use cookies to ensure you get the best experience on our website.