The search resumed on Thursday for former "Glee" star Naya Rivera who is feared to have drowned while boating on a lake north of Los Angeles, authorities said. Rivera, 33, who played high school cheerleader Santana Lopez in the television series until 2015, went missing on Wednesday after renting a boat on Lake Piru with her four year old son, Ventura County Sheriff's 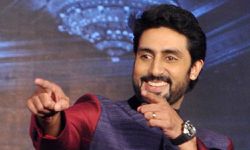 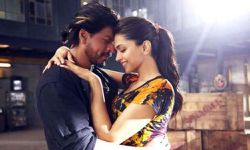 যুগান্তর | বলিউড, মুম্বাই
১ ঘণ্টা, ১১ মিনিট আগে
We use cookies to ensure you get the best experience on our website.