Three people were killed in what Rapid Action Battalion (Rab) termed a gunfight in the Sundarbans. Two more people were injured in the incident. Rab members rescued two fishermen from there. Two of the deceased were identified as Shariful Islam (24), Habibur Rahman (24). The unidentified dead was aged around 25. The names of the other two detainees could not be known yet, said 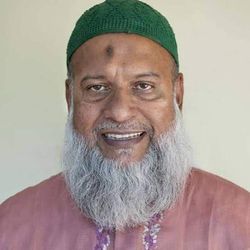 ঢাকা টাইমস
৩৫ মিনিট আগে
We use cookies to ensure you get the best experience on our website.