Seven people, including three children, were killed and four others injured in separate lightning strikes in Habiganj and Bogura districts today. In Habiganj, Lilu Mia, 14, son of Samar Ali of Noangar village in Ajmeriganj upazila of the district, was killed in the lightning strike when he was fishing near his house this morning, our Moulvibazar correspondent reports quoting 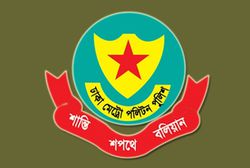 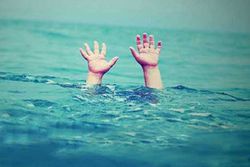 বাংলা ট্রিবিউন
৩ ঘণ্টা, ৪৩ মিনিট আগে
We use cookies to ensure you get the best experience on our website.