Twitter hid a tweet from President Donald Trump on Friday and accused him of breaking its rules by “glorifying violence”, after he tweeted that looters at protests in Minneapolis would be shot. Twitter’s decision to step in, at a time of racially charged civil unrest in cities across the United States, escalates a feud between Trump and tech companies.

It came just hours after Trump signed an executive order threatening Silicon Valley social media firms with new regulations over free speech, reports Reuters. “...These THUGS are dishonouring the memory of George Floyd, and I won’t let that happen. Just spoke to Governor Tim Walz and told him that the Military is with him all the way.

Any difficulty and we will assume control but, when the looting starts, the shooting starts. Thank you!” Trump’s tweet read. Trump’s message can now be read only after clicking on a notice which says: “This Tweet violated the Twitter Rules about glorifying violence. 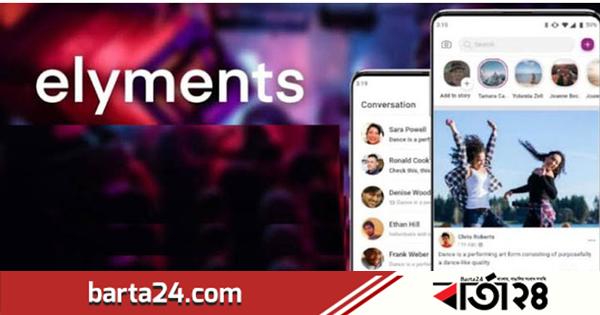