Alex Hales deserves a "second chance" with England after being sent into international exile as a result of recreational drug use, according to Chris Woakes.  Opening batsman Hales was dropped from the World Cup squad shortly before last year's tournament after it emerged he had tested positive for drugs. England went on to win the event on home soil in dramatic fashion 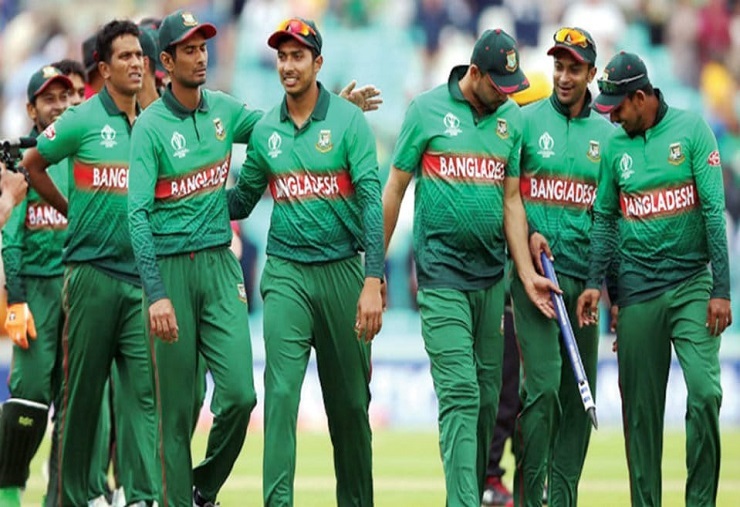 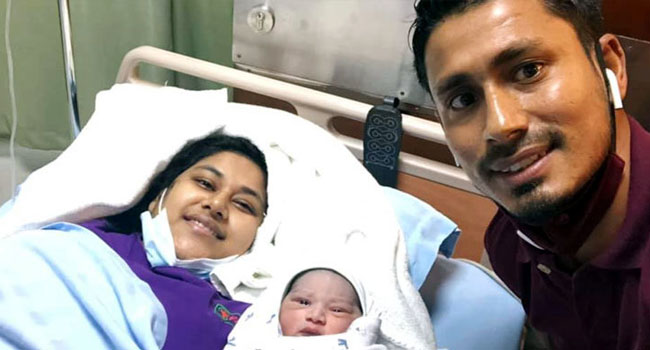 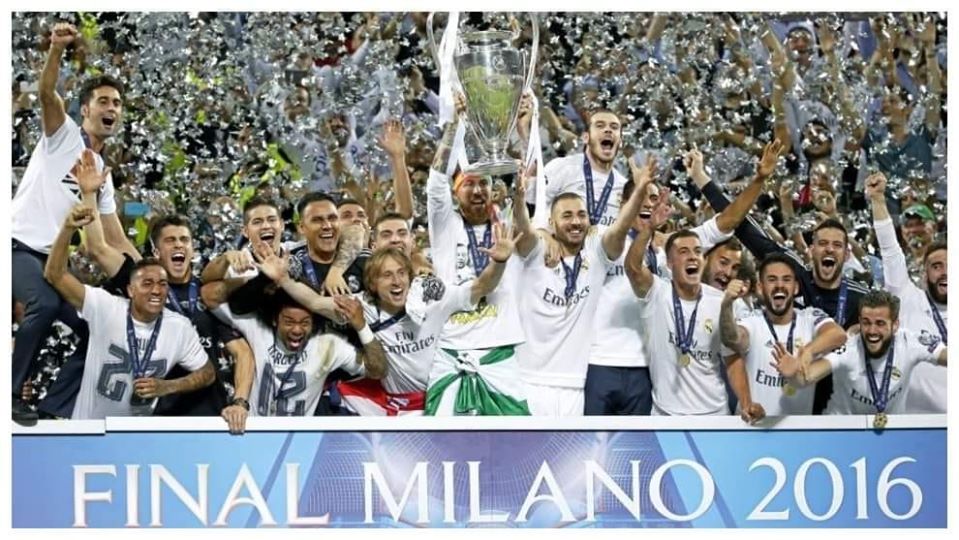 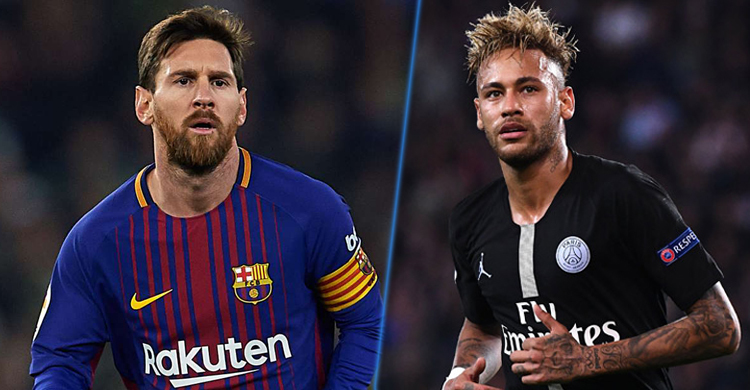 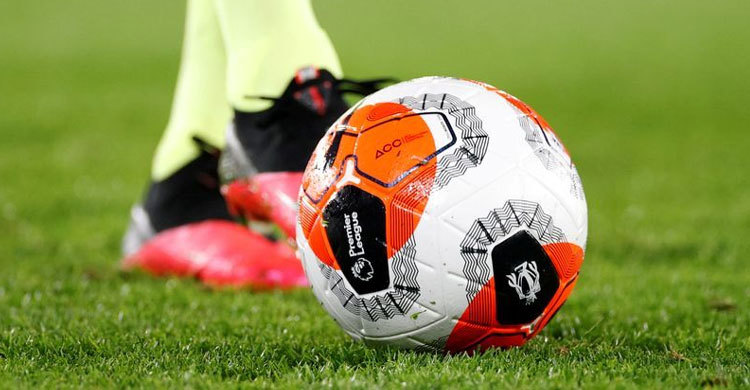 League-by-league guide to the return of football around Europe 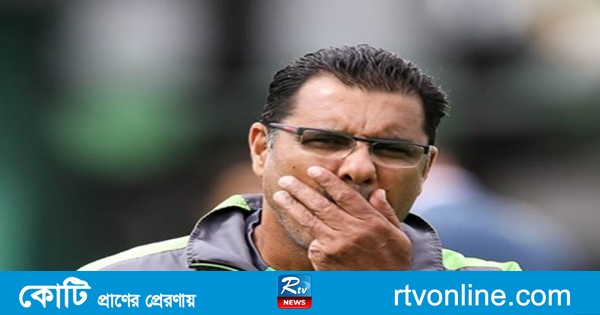 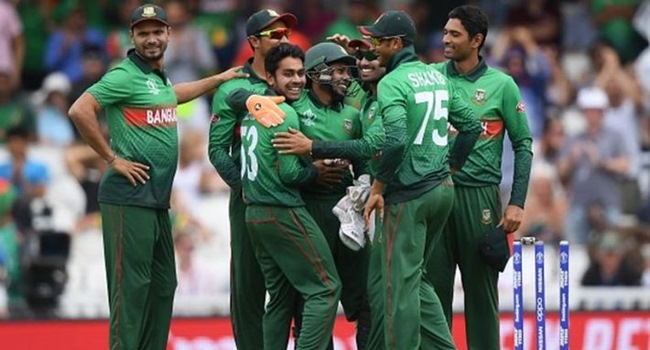 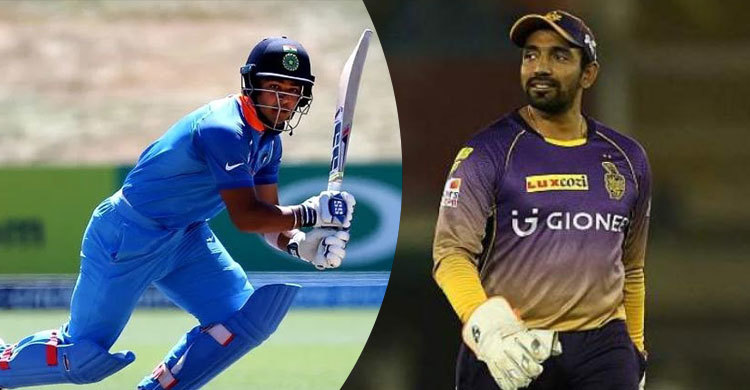 La Liga to restart on June 11