Arifin Shuvoo has long mesmerised cinema-goers with his dashing charm and tremendous acting prowess. However, this Eid, the actor has surprised his fans by lending his voice to Monta Bojhena, a love song written by K Zia and composed by Fuad Al Muqtadir.  "We had a blast recording this song two years ago," wrote Shuvoo on social media, while he dedicated it to his fans. The 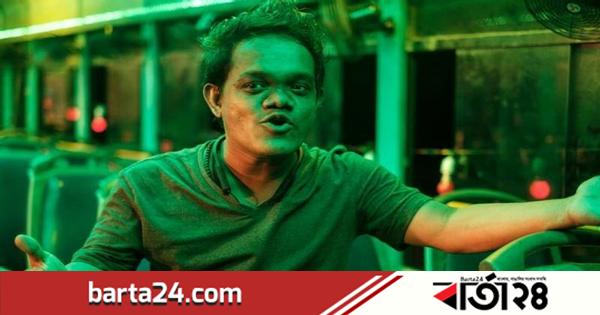 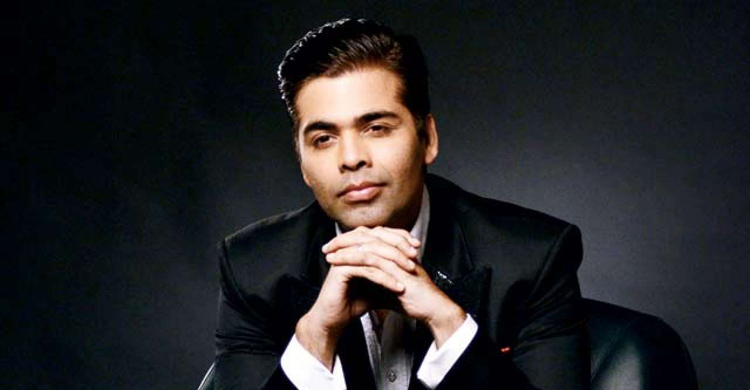 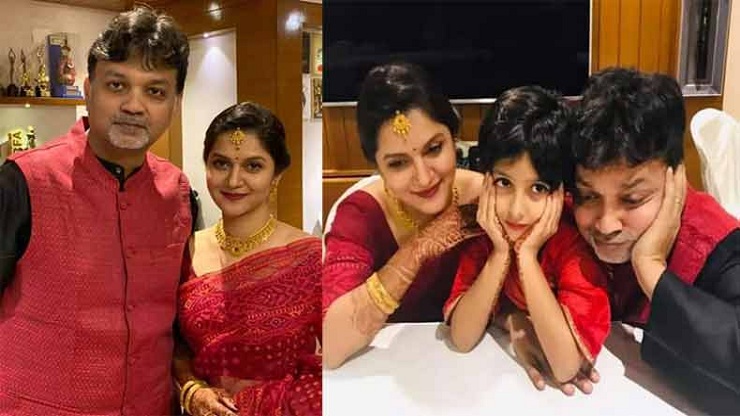 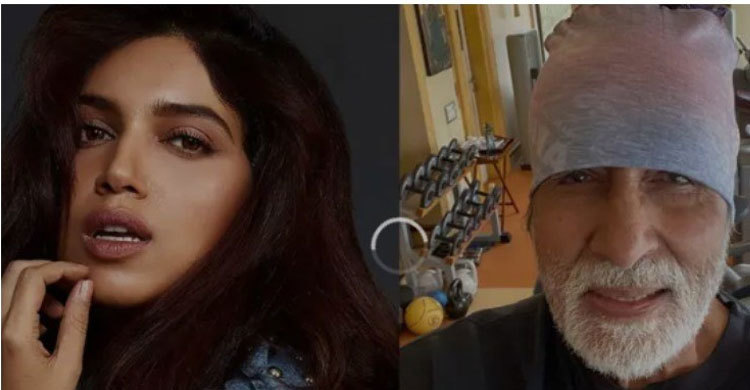 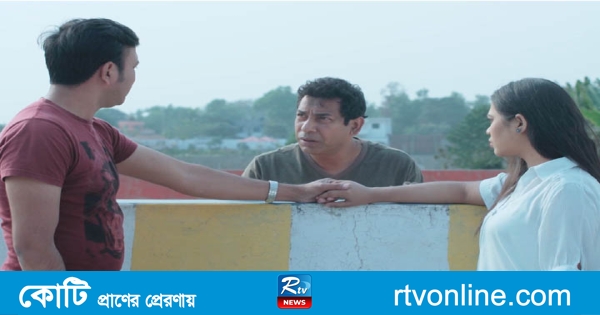 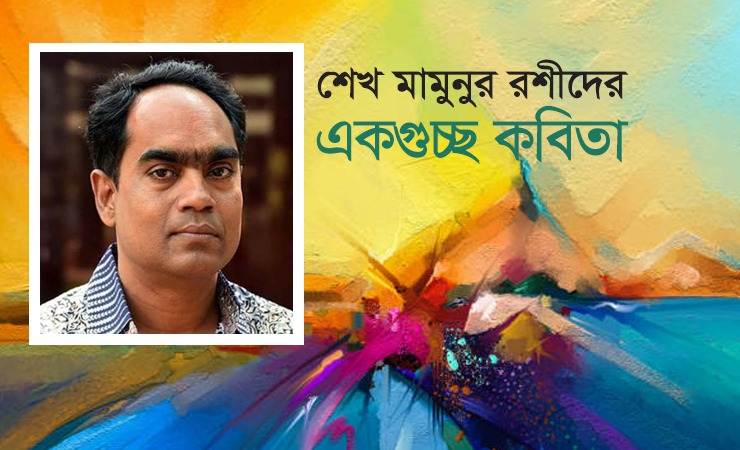 Venice Film Festival will go ahead in September