Concerns over the coronavirus pandemic forced television producers and directors to stop productions at once, since the nationwide shutdown began in March. As a result, a number of television projects were put on hold. Despite such hindrances, top television channels of the country have included some exceptional shows and films in their Eid-Ul-Fitr schedules. Below is a list 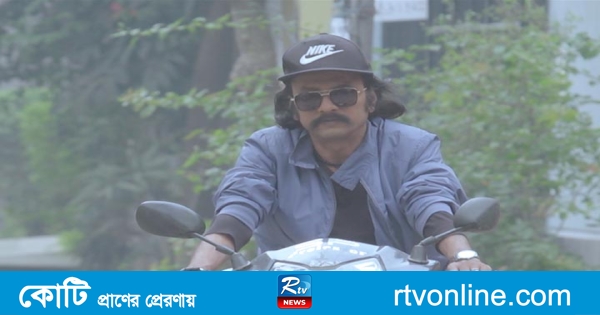 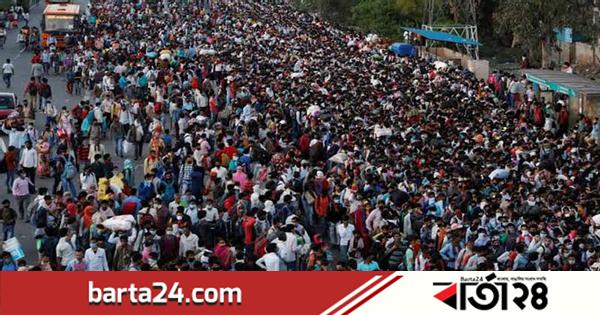 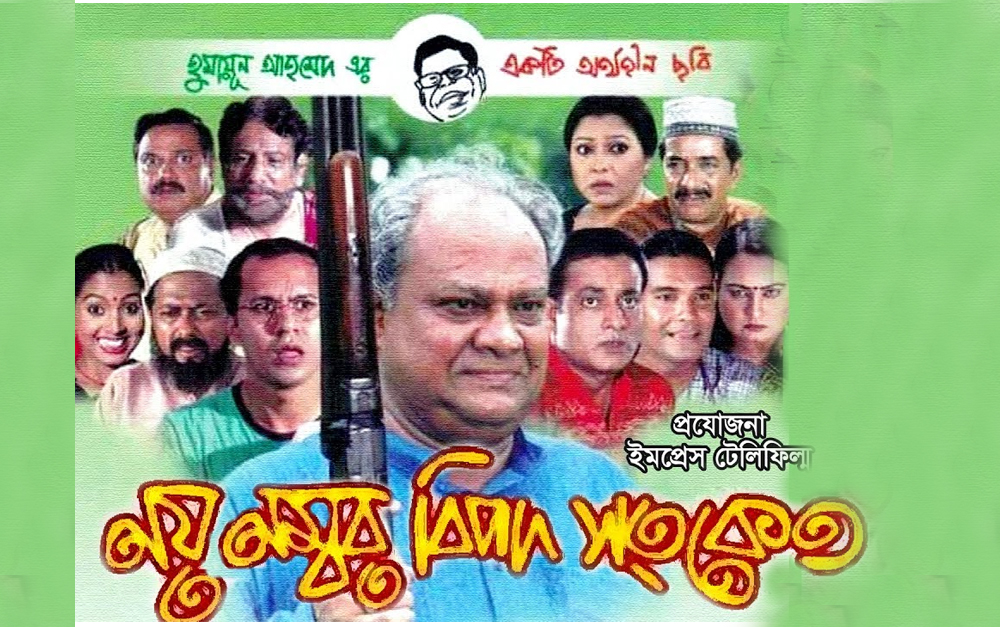 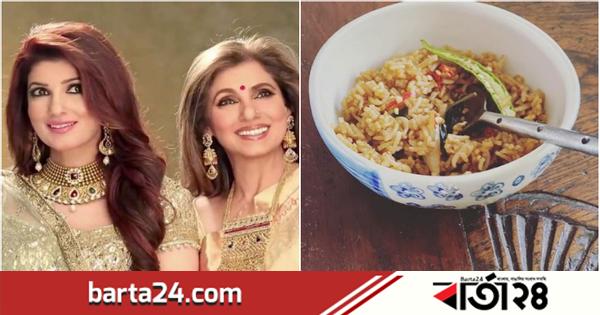 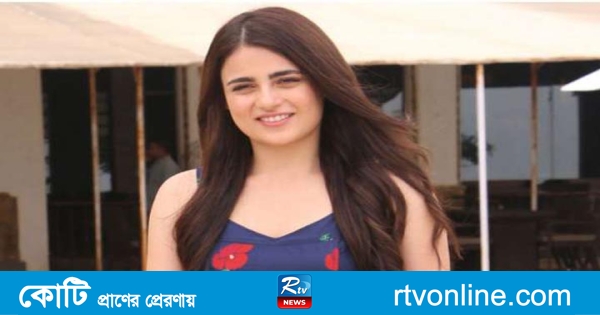 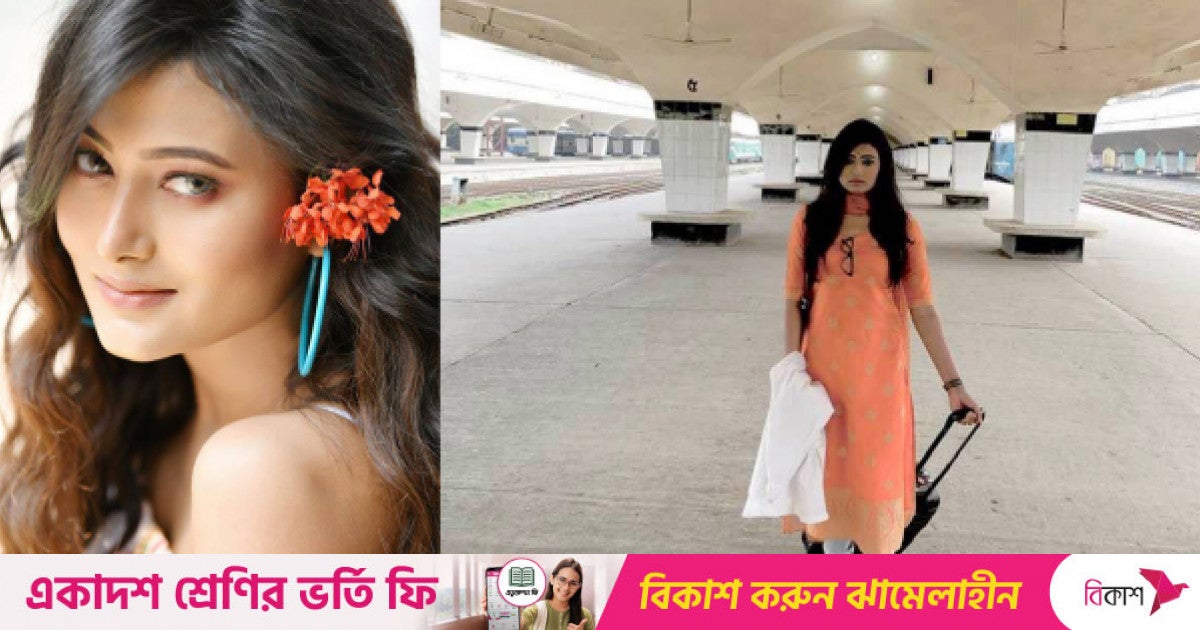 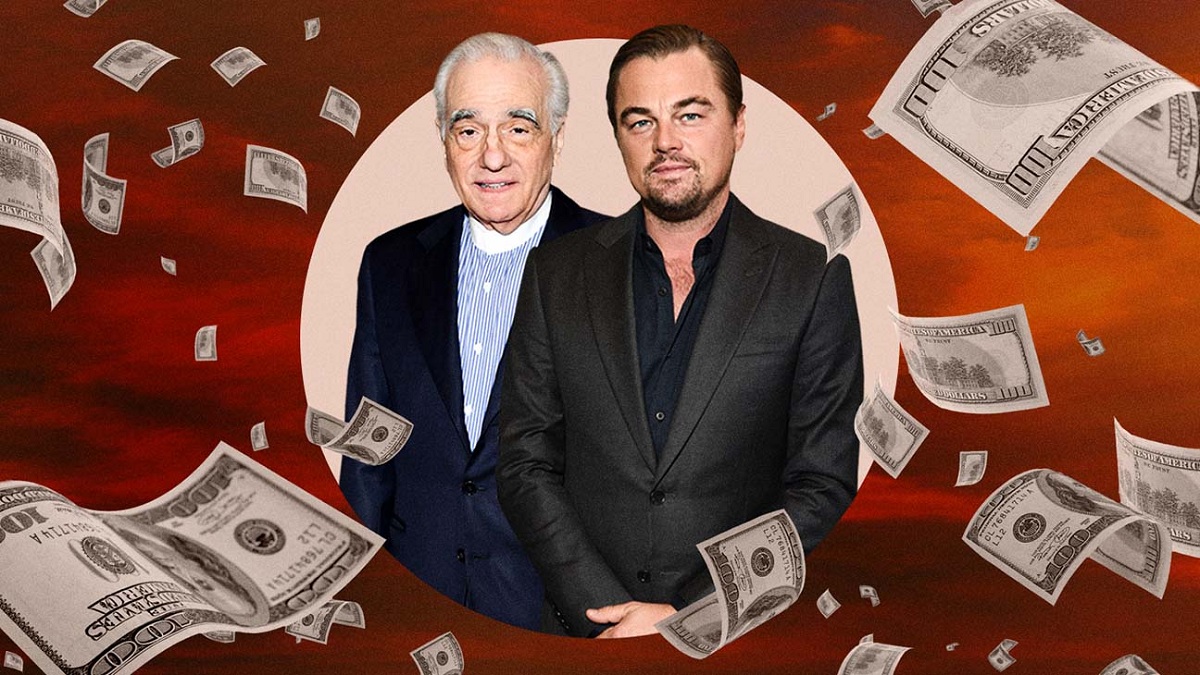 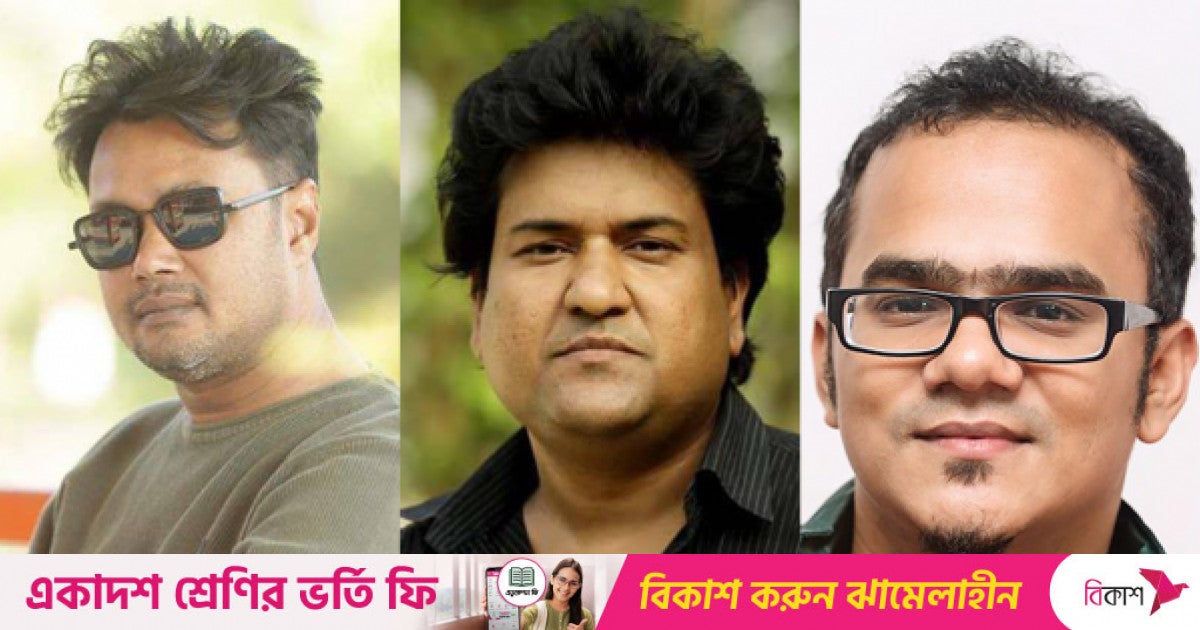 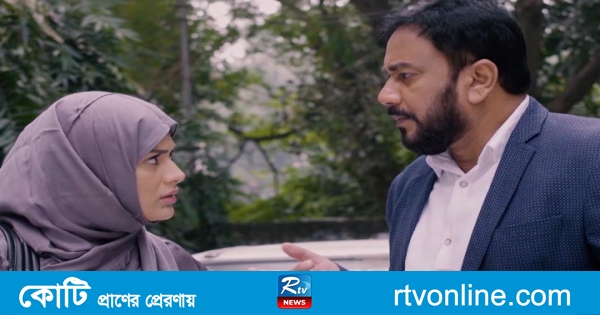