South Korea's football association on Thursday called on the International Olympic Committee (IOC) to raise the age limit for the Tokyo Games. The Olympic men's football tournament is restricted to under-23 players. For 2020, players born on or after Jan. 1 1997 are eligible, while squads can also include three players over the age of 23. But the decision to move the Games to 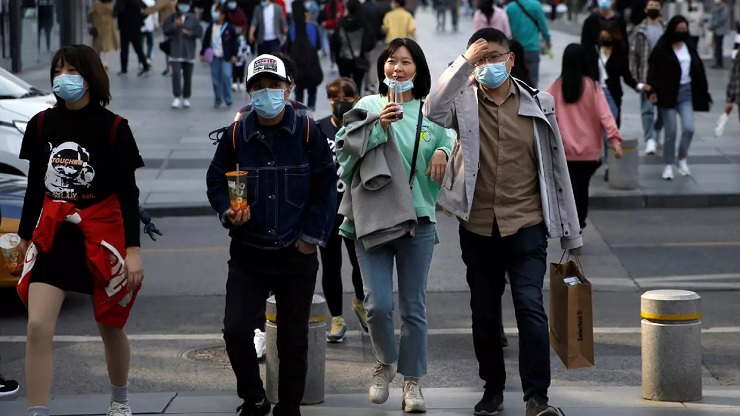 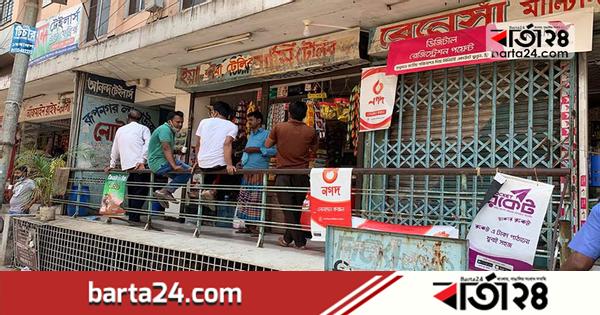 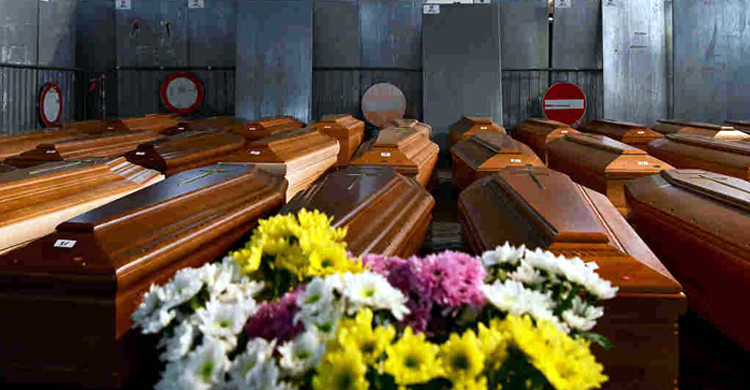 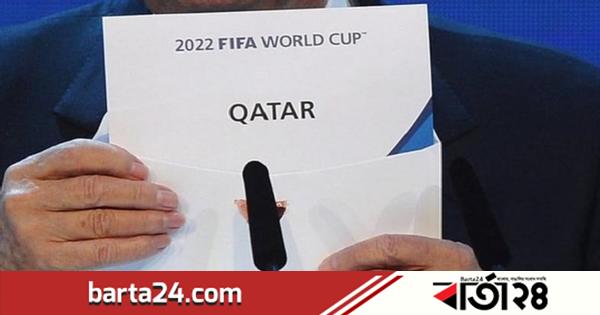 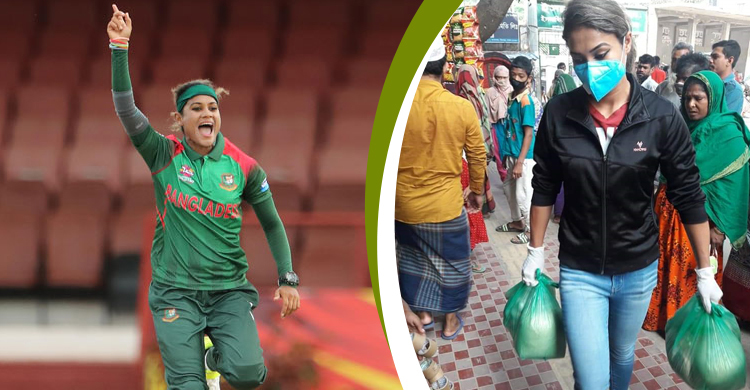 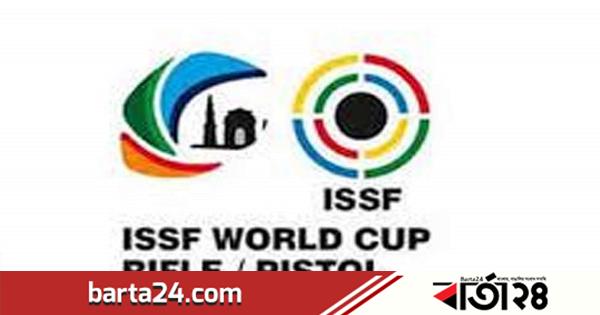 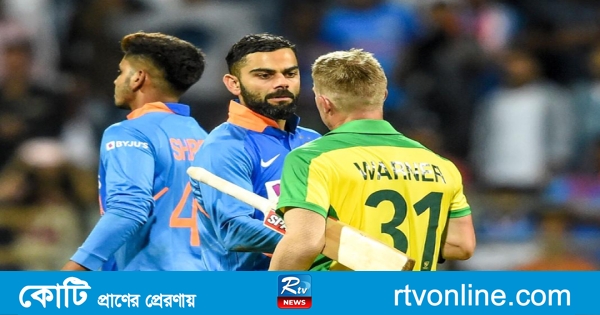 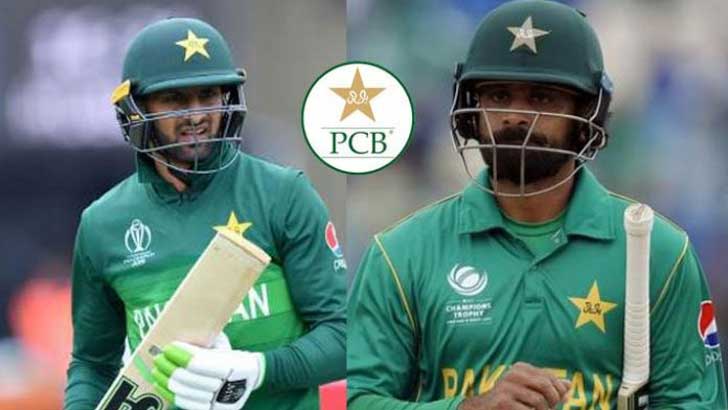