Ekushey Padak awardee and Shadhin Bangla Betar Kendra singer Fakir Alamgir is one of the leading exponents of Gono Sangeet -- the songs of the masses, in the country. He played an important role as a member of Kranti Shilpi Gosthi and Gono Shilpi Gosthi, during the mass upsurge in 1969. On the Independence Day of Bangladesh, he looks back on 1971. 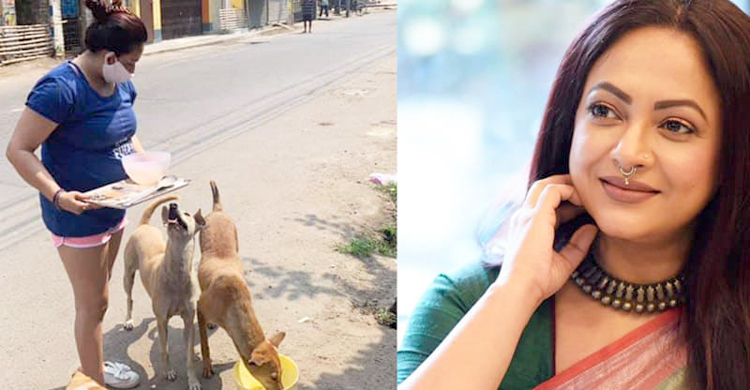 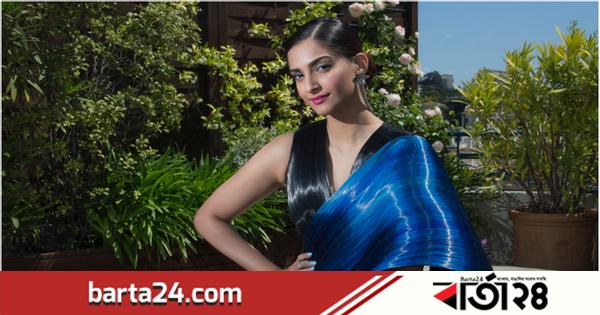 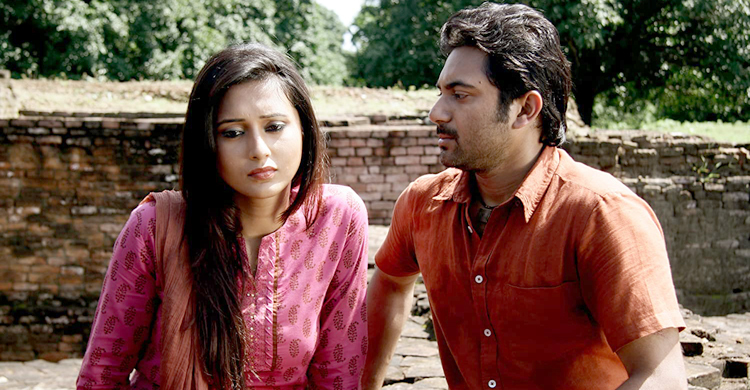 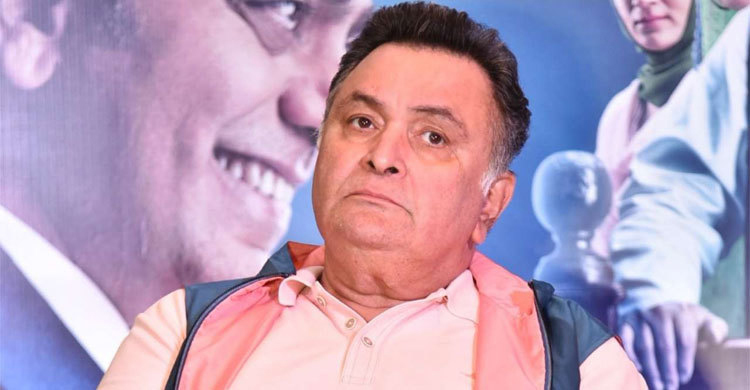 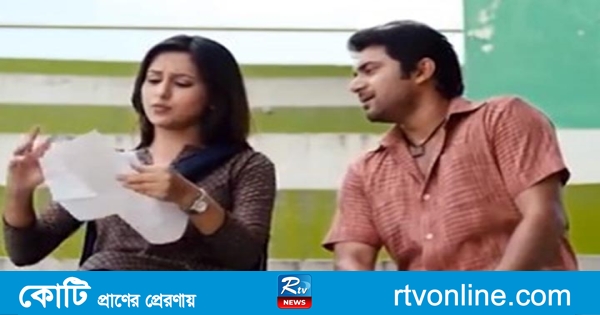 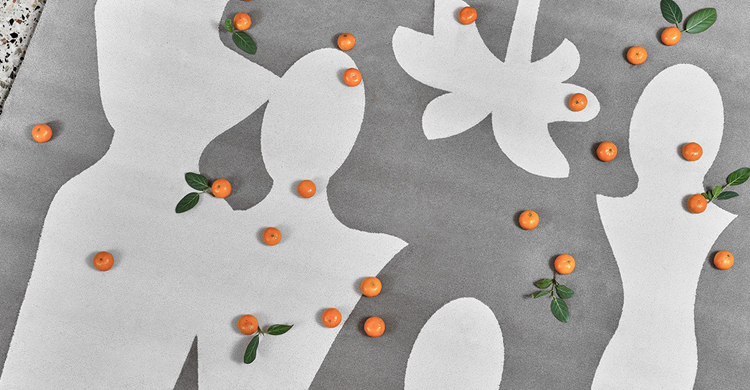 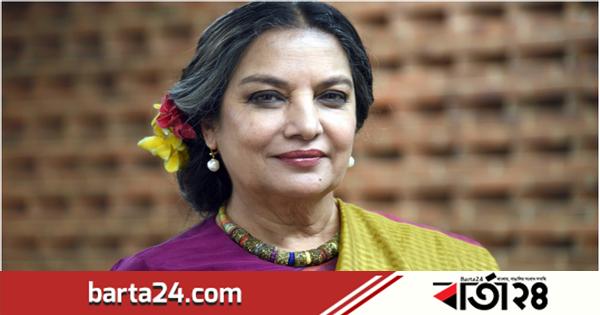 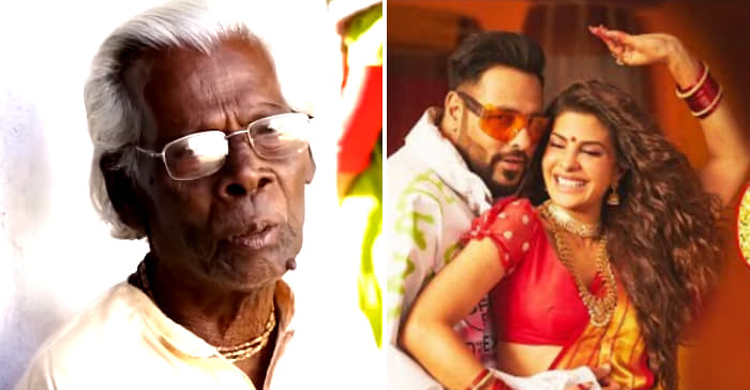