On the 6th of March this year, the Indo-Bengal joint venture film, Holudboni, was released. The lead roles in the film were played by Nusrat Imrose Tisha from Bangladesh, and Parambrata Chattopadhyay and Paoli Dam from Kolkata. The shooting for the film started back in 2017, and it was in the works for a long period of time. Holudboni was released in both Star Cineplex and 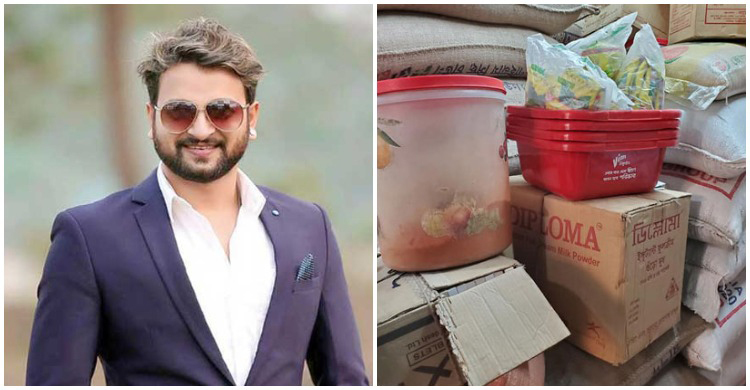 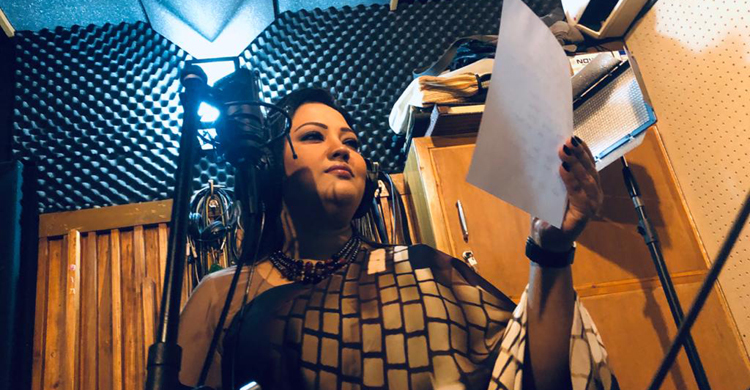 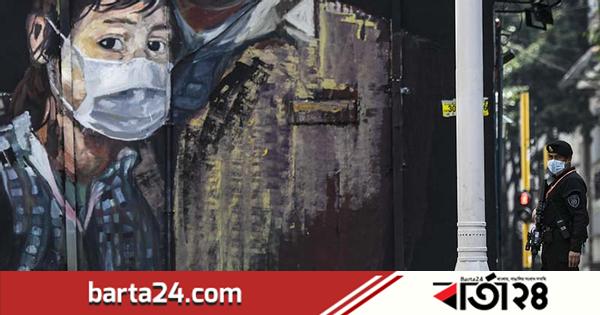 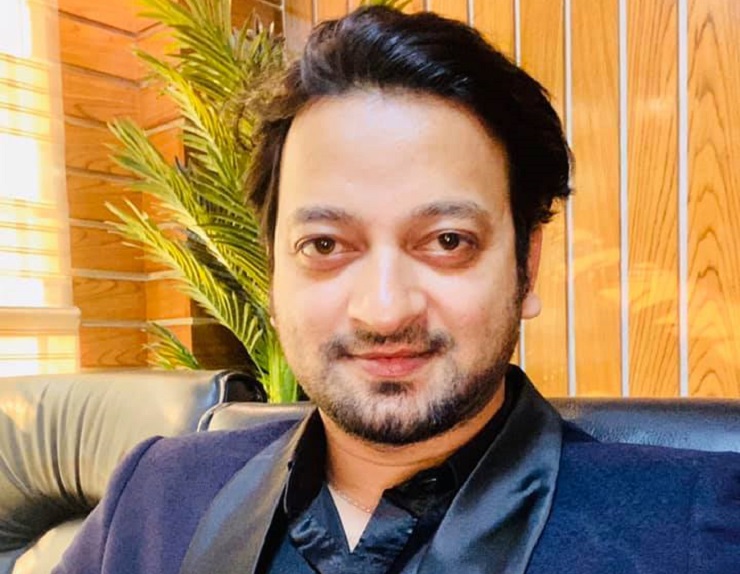 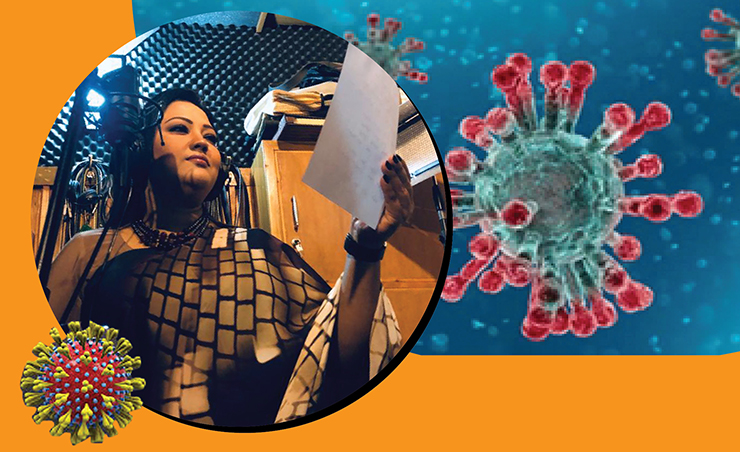 Tricks to tell a good t-shirt from a bad one